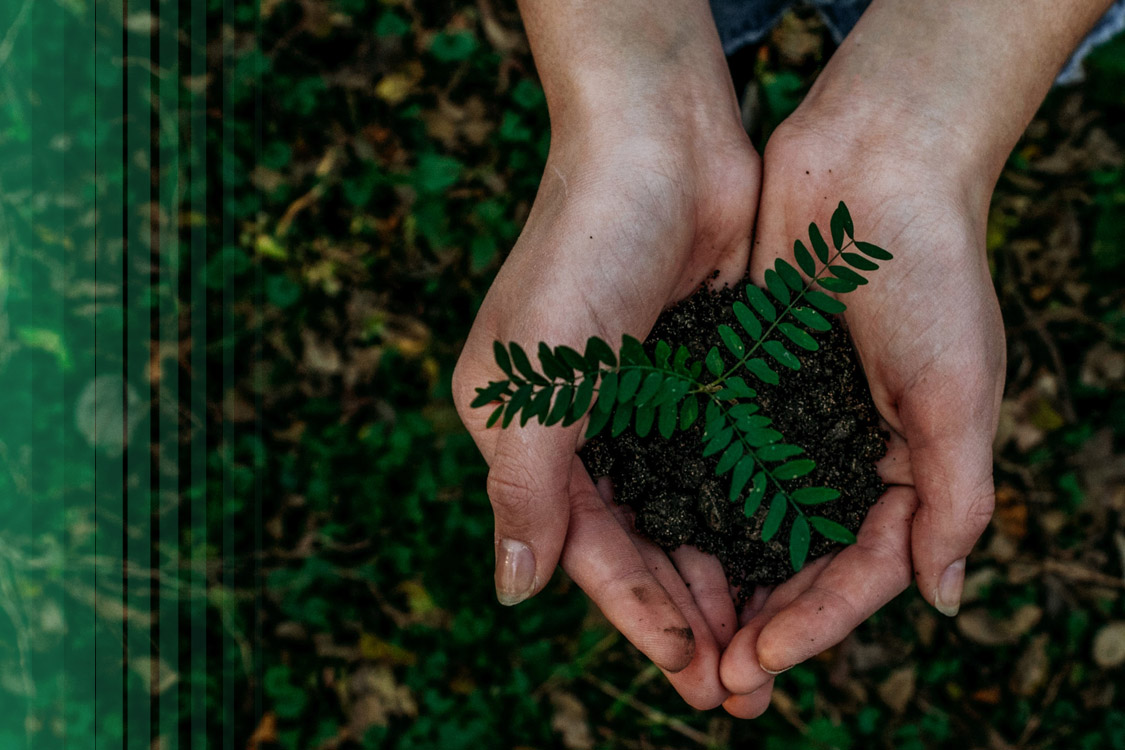 Interested in a fuel efficient car such as a Toyota Prius or Nissan Leaf? If so, you are certainly not alone in this category. As gasoline prices continue to go up and up, many car owners are beginning to look at fuel efficient cars with new eyes. Whether its hybrids or strictly electric vehicles, fuel efficient cars as seen by many as being an idea whose time has come!

There isn't much room for doubt that gas prices are very likely to keep going up permanently. The old days of cheap gasoline are as dead as the dodo bird! It would be nice to think that cheap gasoline is around the corner, but embracing this notion is embracing a fantasy. This, of course, means that fuel efficient cars are a great option for those looking to save money in the here and now!

Government incentive programs are out there to encourage drivers to consider opting for plug-in cars, and Canada is leading the way. There are many factors that go in to determining how large of a rebate you may receive, but usually it is in the neighborhood of several thousand dollars. Quebec residents, for example, could be looking at an $8,500 rebate when purchasing a new plug-in car. While the dollar amount may vary by province, you will see a rebate when purchasing a plug-in vehicle.

The idea that there are not enough places to plug-in your vehicle is quickly becoming a thing of the past. Governments and industry are working together, and doing so quickly, to build up the necessary infrastructure to get more plug-in vehicles on the road.

Not too long ago fuel efficient cars, especially hybrids and all electric options, were priced out of the reach of some car buyers, but not any more. Today, there are more options than ever before, and that makes shopping for a fuel efficient car easier than you might imagine. Not only are there fuel efficient gasoline options on the market, but now there are plug-in options as well.

Ready to apply for financing? Fill out our application form here to get started: https://carloanscanada.com/application