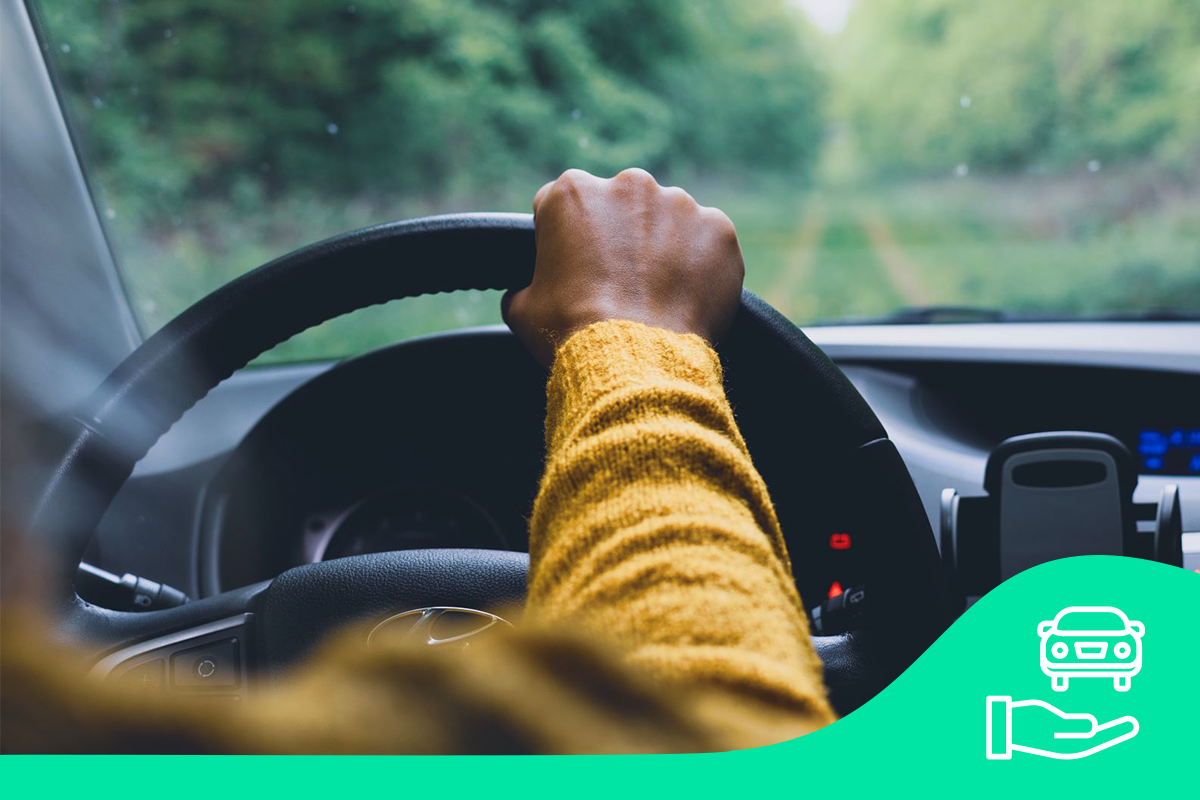 It doesn’t matter what activity you’re doing, if you do something for long enough, you’re bound to develop habits. This notion applies to driving especially, as many of us start driving around 16-18 years old and continue to drive well into our 80’s, driving habits are going to form. But what if we told you that some of the most common driving habits actually damage your car? In this article, we’re going to list 10 driving habits that damage your car.

Replacing your brake pads is something that you’re most likely going to have to do if you own a car for over four years. Brakes pads aren’t cheap to replace so if you can get an extra year or two out of them before needing to replace them, you should try. One of the biggest habits that many drivers have is they do what’s called “riding the brakes”.  What this means is to be constantly braking while going down a hill, this can wear out brakes very quickly. What you should do instead is either not accelerate at all while going downhill or lightly tap the brakes when necessary.

While this one is supposed to be obvious, people still seem to drive way too fast over speed bumps, causing a ton of wear on the car’s suspension system. Believe it or not, if you’re driving any more than 10km/h over a speed bump, you’re doing damage to your car.

3. Driving With Under a Quarter Tank of Gas

Here’s one that most people don’t know about their cars. Driving with low fuel in your tank can actually be harmful to your car. For newer cars, fuel pumps are in the fuel tank and are designed to be cooled by the fuel. If your tank is low, the pump isn’t being cooled as much, doing damage to the tank. For older cars, most of them have steel fuel tanks and if the tank is low, it can create condensation that damages the tank.

This is another one that seems fairly self-explanatory, yet people still continue to hit potholes that are easily avoidable. Hitting potholes damages a car’s suspension system, steering, and wheel alignment. These all make the car less driveable and in order to fix these problems, it costs a lot. We understand that sometimes potholes come out of nowhere and you don’t have time to safely avoid them, but if you see them, safely drive around them.

6. Not Coming to a Full Stop Before Going From Reverse to Drive

It’s critical that when your shifting from reverse to drive, you come to a full stop to avoid damaging your automatic transmission. When you shift before coming to a full stop, it forces the gearbox to stop your car, this is horrible for the car. If you do this regularly, you’ll damage the transmission to the point it needs to be replaced.

7. Not Keeping Up With Maintenance

Do you really want to spend time every few months and maintain your car? No. Do you really want to spend money every few months to maintain your car? No. But does the time and costs of maintaining your car mean saving more money long-term on mechanical problems? ABSOLUTELY. Don’t be lazy or cheap and give your car regular maintenance so you can get every kilometre out of your vehicle.

8. Hitting the Accelerator in High Gear

Fast and Furious fans, we’re talking to you! A simple trick to get a big kick of acceleration is to shift down a gear and hit the gas. While this can be great if you’re going up a steep hill or need to pass someone on the highway, it does put strain on your engine. So while this can be useful at times, use it sparingly and keep your engine happy.

Most people who drive manual transmission vehicles are guilty of this one, riding the clutch. When you’re riding the clutch, you’re lowering the amount of control you have over the vehicle. Not only do you have less control of the vehicle but this also causes increased wear and tear on the clutch. If you do this enough, eventually your clutch will be completely worn out, causing you to have to replace it entirely and this isn’t cheap!

The last bad, yet common habit that manual transmission drivers have is skipping a gear while shifting. Like habit #8, this is something that’s ok to do occasionally, but doing this regularly can cause problems. Grinding your gears regularly will wear down your transmission and the transmission is one of the most expensive parts of a car to get work on.

Premium Gas Vs. Regular Gas: What You Need to Know

How to Choose the Best Car Repair Shop

Why You Shouldn’t Use Winter Tires in the Summer