What You Should Know About Electric Car Rebates in Canada 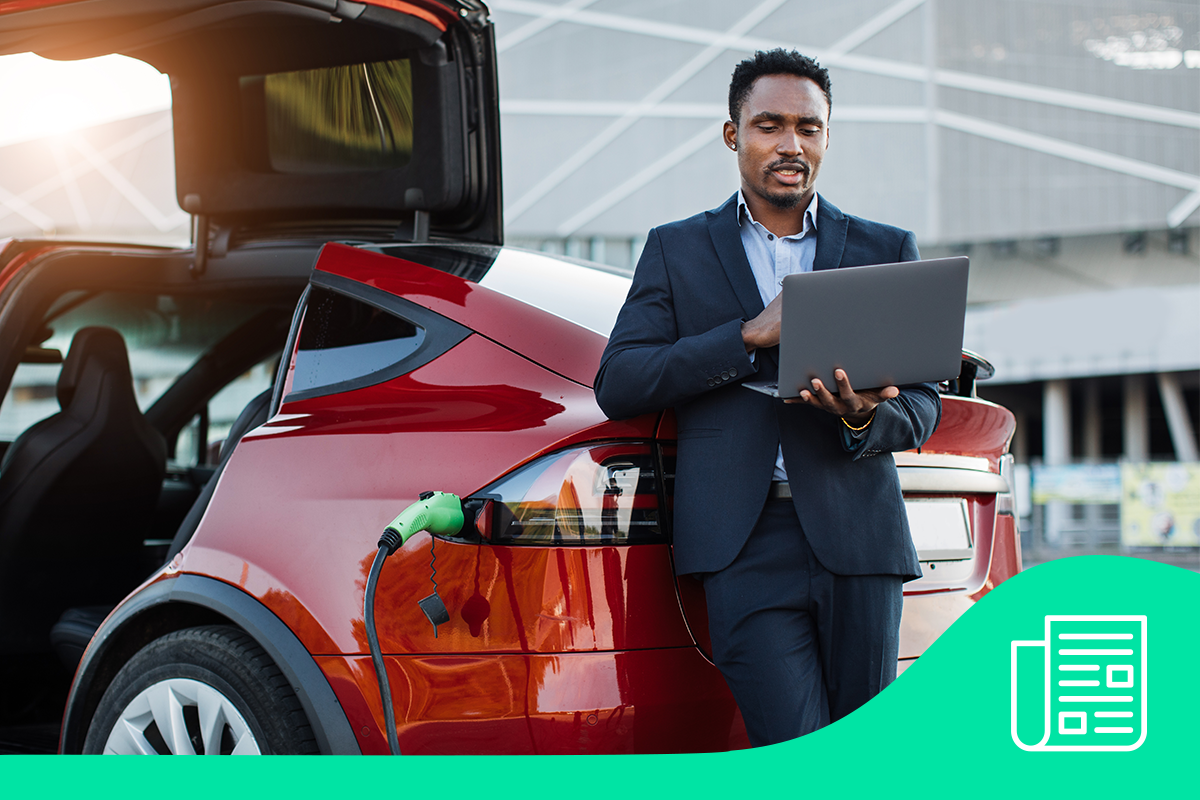 Just about every day you can open up a newspaper or news website and find articles on climate change and carbon tax. As Canada continues to increase its efforts to fight climate change, more and more Canadians are feeling guilt as they pull up to the fuel pump. Over the past half-decade, the Canadian government has introduced a ton of electric vehicle rebates and incentives to get more Canadians behind the wheel of electric cars. In this article, we’re going to tell you everything there is to know about electric vehicle rebates, which vehicles are eligible and the cheapest electric cars on the market.

Why Buy an Electric Car?

There are so many reasons why more and more Canadians are buying electric vehicles. Whether you’re a first-time car buyer or about to buy your fifth vehicle, the economic and environmental impact is one of the main drivers of the explosion of electric vehicles. Car manufacturers are noticing this spike in consumers looking to go electric, so it’s no surprise that just about every major manufacturer has come out with multiple electric car models. Consumers also need to decide whether they have a plug-in hybrid electric vehicle (PHEV) or a battery-powered electric vehicle (BEV).

The push from the government to have more Canadians go green came in 2019 when they announced that $300 million would go towards incentivizing Canadians to buy electric cars. The funding was to be spread over three years but they added an additional $287 million last year because of the significant growth in popularity. It’s expected that the total funding worth $587 million will be used up by 2022. The government hopes to see that by 2025, all light-duty cars bought be electric.

This incentive program is called iZEV and it stands for Incentive Zero Emission Vehicle. The program offers up to a $5,000 rebate for any Canadian buyer who purchases a zero-emission vehicle.

In order to qualify for either of the two rebates, the retail price of the vehicle must be under $45,000 and has to be on this list of IZEV vehicles. Your rebate comes right at the dealership and is only available to new vehicles.

It’s important to know that only 7 provinces offer electric vehicle rebates, and they all vary in their policies. Here are the provinces that do offer EV rebates and how they work.

Unfortunately, under Doug Ford’s conservative government, Ontario got rid of all of its provincial electric vehicle incentive programs. This is incredibly unfortunate for Ontario car buyers looking to go electric because before it was scrapped in September of 2018, you could get rebates up to $14,000.

Newfoundland and Labrador offer an electric vehicle rebate program called the “Electric Vehicle Accelerator”. The incentive programs offer rebates of up to $2,500 on new vehicles and can be used in conjunction with the federal incentive program. If you check all the boxes for both the provincial and federal program, you could save up to $7,500 on an electric car.

Nova Scotia recently introduced its provincial rebate program where you can get up to a $3,000 rebate that can be used in conjunction with the federal rebate. Eligibility is only on PHEV or BEV vehicles with a retail price of under $60,000.

PEI’s rebate program was introduced in April 2021 and has since seen a spike in popularity. The program allows for a rebate of up to $5,000 on a new or used electric vehicle and a rebate of $2,500 on hybrid vehicles. Again, this program is able to be used in conjunction with the federal program, allowing savings of up to $10,000. Additionally, the province will add a Level 2 charger to the deal at no extra cost.

Quebec wins as the province with the most generous rebate program with rebates up to $8,000 on new PHEV or BEV vehicles. The vehicle needs to have a retail price of under $60,000 and the provincial rebate can be combined with the federal rebate, potentially saving you up to $13,000!

How To Get An Electric Vehicle Rebate

Many Canadians assume that the process of getting an electric vehicle rebate will be one that requires a ton of paperwork and patience, but this couldn’t be further from the truth. You get your rebate at the point of purchase, meaning whichever dealership you buy from is responsible for taking care of all of the paperwork you wanted to avoid while ensuring you get your rebate!

Looking to Buy an Electric Car?