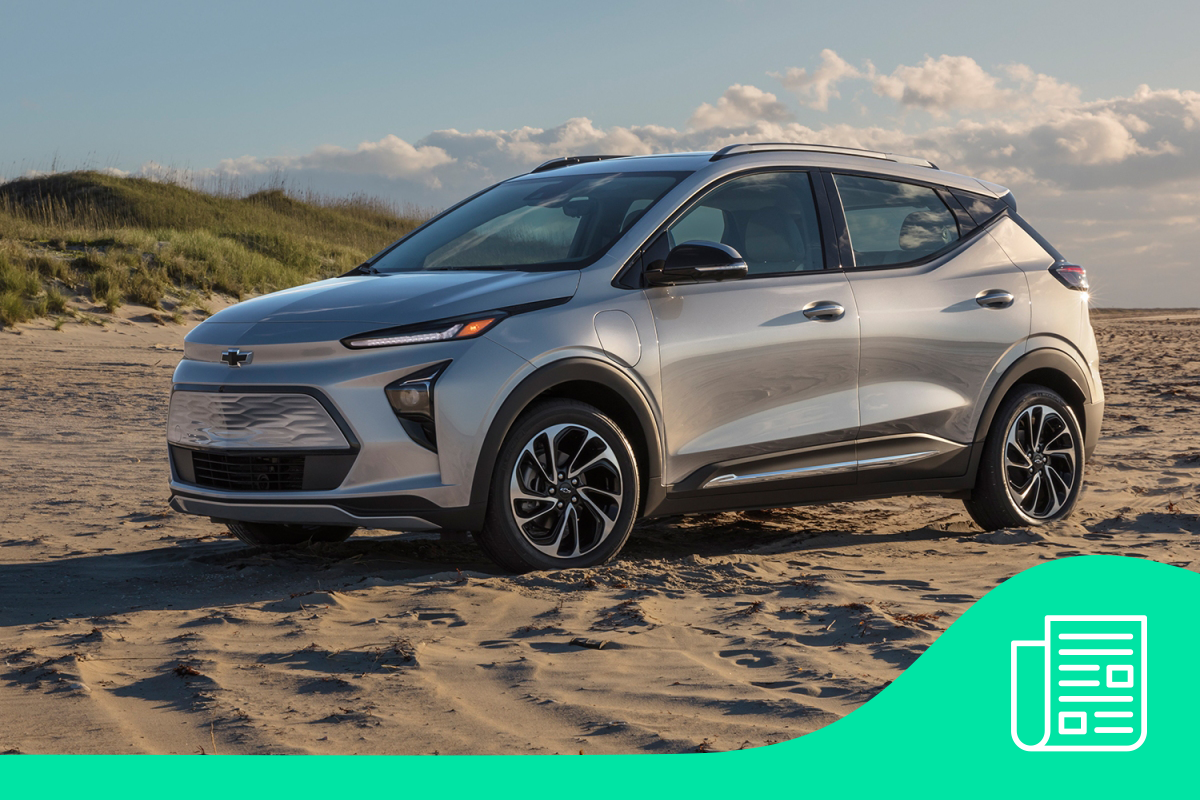 GM announced recently that they are doing a recall on nearly 20,000 Chevy Bolt’s in Canada. The recall is due to what they say is a battery overheating issue that is a serious health hazard.

Which Vehicle’s Are Being Recalled?

Why Are They Being Recalled?

As of today, almost a dozen Bolt fires have been reported due to the overheated battery. Along with those reports, two people have been injured and one house fire was caused.

How is GM Fixing the Problem?

GM has said that in order to fix the problem they’ll need to replace any battery modules where the modules are deemed defective. GM has said they will cover the costs of repairs to all Bolt owners and the owners will be notified once the parts are available.

In addition to the free repair, Chevrolet is adding an additional 8 year/160,000km warranty on their new batteries.

Chevy Bolt Owners: What Do You Do?

Until you’re contacted by Chevrolet that your replacement parts are available, Chevy recommends that you set your vehicle’s charge limit to 90%. Chevy also recommends charging your vehicle more frequently and maintaining a driving range of under 113km.

The advice given from Chevy regarding charging your vehicle has been updated as well. Initially, drivers were told to avoid parking outdoors, that statement has since been updated. They now say that drivers should park their Bolts outside immediately after charging but the vehicles can be parked indoors otherwise. Chevy also emphasizes that you should never leave your vehicle charging indoors overnight.

Looking For a New Car?

If you’re ready to make the leap and a car, you’re in the right place! Car Loans Canada has helped thousands of Canadians get approved for financing. Fill out our short application and get approved for a car loan in minutes!

Everything You Need to Know About the Ontario License Plate Renewal