8 (Hidden) Factors That Can Affect Your Auto Loan Interest Rates 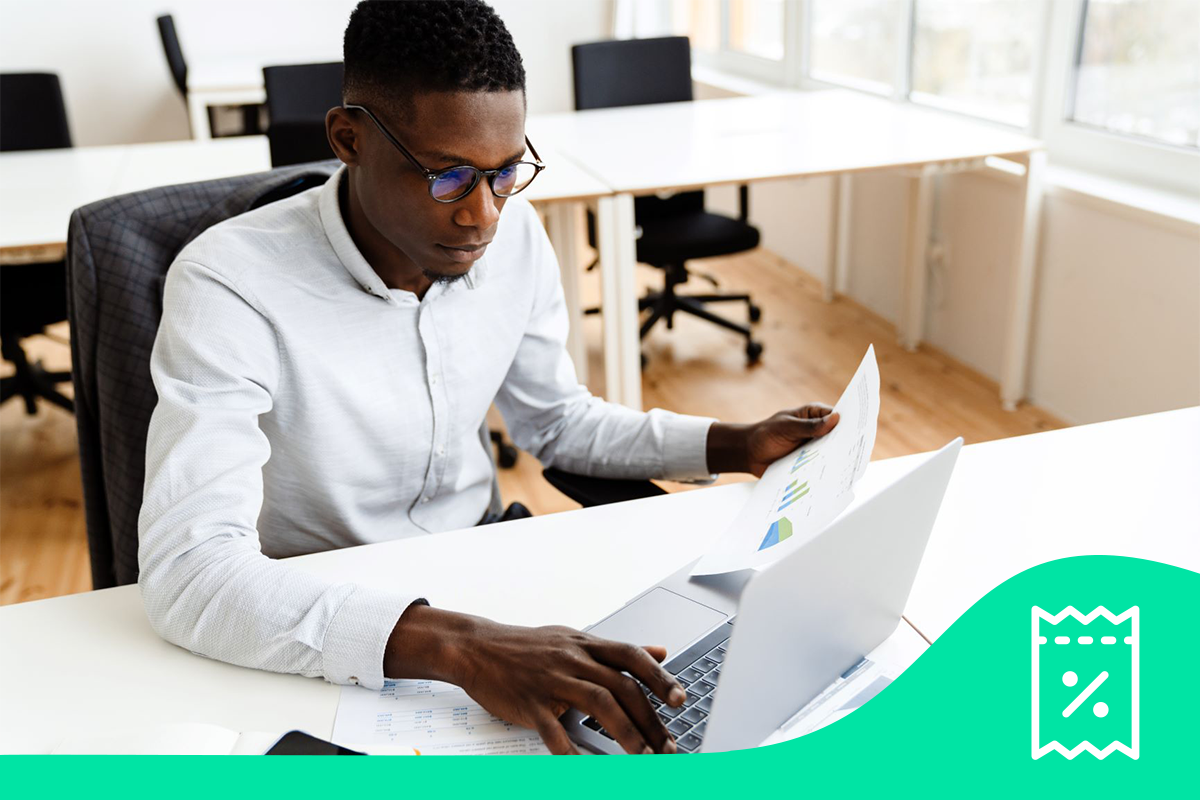 Are you in the market for a new car or truck ? Well, unless you've got the cash lying around, you'll probably have to borrow the money. And that means applying for an auto loan.

A huge part of an auto loan is the interest rate, which controls how much extra you pay back on top of the principal. Since everyone's circumstances are different, their interest rate will be different too.

While everyone knows about the big factors that influence your interest rate (loan amount, loan term, credit history and so on), many people don't know about the smaller factors that lenders use in their calculations.

In this article for Car Loans Canada, I'll reveal eight (hidden) factors that can affect your auto loan interest rates.

Your debt to income ratio is pretty straightforward -- it's your recurring monthly debt (loan payments, mortgage payments, etc.) divided by your recurring monthly income (pension, salary, dividends, etc.). Lenders like this figure because it's a good indication of how likely you are to pay off your new loan. (You can check your own debt to income ratio using this handy tool from Debt.ca.)

If, for example, you've amassed $150,000 in assorted credit card debts and only make $25,000 per year, it's unlikely that you'll be able to afford the repayments for a new $80,000 car. If a lender does (miraculously) approve your loan, the interest rate will be sky-high to balance out the increased risk.

Unfortunately, having too little debt can also put lenders off as well. If you've never had a credit card, loan or mortgage before, lenders have no way to gauge how reliable you are and so might increase your interest rate in case you turn out to be a bad borrower.

This factor is a little confusing. First, let's recap how an auto loan works. If you want to buy a car and don't have the cash, a lender can lend you money to buy the car outright. However, in doing so, you agree that your debt is 'secured' against your new car. That means if you stop paying your monthly repayments, your lender can repossess the car to recoup their debt.

So, where does the age of the vehicle come in?

New cars lose value exceedingly quickly and that poses a risk for the lender since there's a huge chunk of the debt that they can't recoup via repossession. To account for the increased risk, your lender may increase your interest rate.

Your employment history plays a huge part in determining your interest rates. After all, auto loans commonly last up to eight years and your lender will want to be sure that you can hold down a job for, at least, that length of time.

With large loans, lenders tend to be pretty picky about this and may ask for pay stubs or bank statements as proof of your employment.

If your employment history is patchy or broken, you can often balance out the interest rate hike by putting down a bigger upfront deposit.

This factor is related to employment history but refers to what you actually do for work rather than how long you've done it. Lenders deem some professions as higher risk than others and people working in these roles will often be charged higher interest rates. Professions attract high risk labels because of low job security, industry disruption and other disruptive circumstances.

While it might seem unfair, lenders need to make sure that borrowers are financially stable for several years. If their circumstances are liable to sudden change, they may become unable to pay their debts, which is obviously not ideal.

earing this, you might be tempted to tweak your job title on your loan application in order to get a better interest rate. I strongly advise against this as it can come back to bite you should it be discovered during your contract.

Last year thieves stole 85,000 cars across Canada. Unfortunately, some cars and trucks are stolen more often than others and lenders will use this information to tweak their interest rates.

So, what are the most at-risk vehicles?

According to the Insurance Bureau of Canada, nine out of the top ten most stolen vehicles were Ford F-250s with the 2007 model topping the list. The only other model to make the top ten list was the Lexus GX 460. Based on figures from past years, other high-risk cars include the Honda Civic, Honda Accord and Toyota Camry.

Cars that are more likely to be stolen are a riskier investment for lenders so attract higher interest rates. Sometimes you can offset the highest interest rate by installing anti-theft or recovery devices like immobilizers and trackers.

This is perhaps the most surprising factor on the list and it proves that your relationship status isn't just for Facebook!

People in relationships -- married, common-law partner or just partner -- often receive slightly lower interest rates than their single counterparts. This is because someone in a relationship is less likely to default on their payments as they have someone there to support them if they hit financial problems.

Lenders like borrowers with stability as a stable borrower is more likely to consistently pay their bills. The general consensus is that owning your home provides more stability than renting. This is because homeowners have greater control over their monthly repayments and can release equity from their property should they experience financial hardship.

Unfortunately, that does mean that renters often receive slightly higher interest rates on their borrowing.

Like all other financial services, auto loans are heavily influenced by the economy. If the economy is strong and people are earning more, the Bank of Canada will set its benchmark interest rate high. Lenders will see the interest rate rising and push their interest rates up to match.

This also works in reverse. If the economy is struggling (or is coming out of a tough period), the Bank of Canada will set its benchmark low and lenders will chop their interest rates to match.

Right now, the Bank of Canada has just started increasing its interest rates after maintaining it at around one percent for the past five years. Whether it stabilizes, increases or decreases remains to be seen.

As you can see, lenders don't just pick a figure out of thin air for your interest rate. It is, in fact, the product of a highly complex and intricate calculation. To see the current rates in Canada, check out our rates page!

The Pros and Cons of Car Refinancing: Is it Right For You?

The Pros and Cons of Leasing vs Buying a Car

5 Steps to Take After You Refinance Your Car Loan