What You Need to Know About Salvage and Rebuilt Title Cars 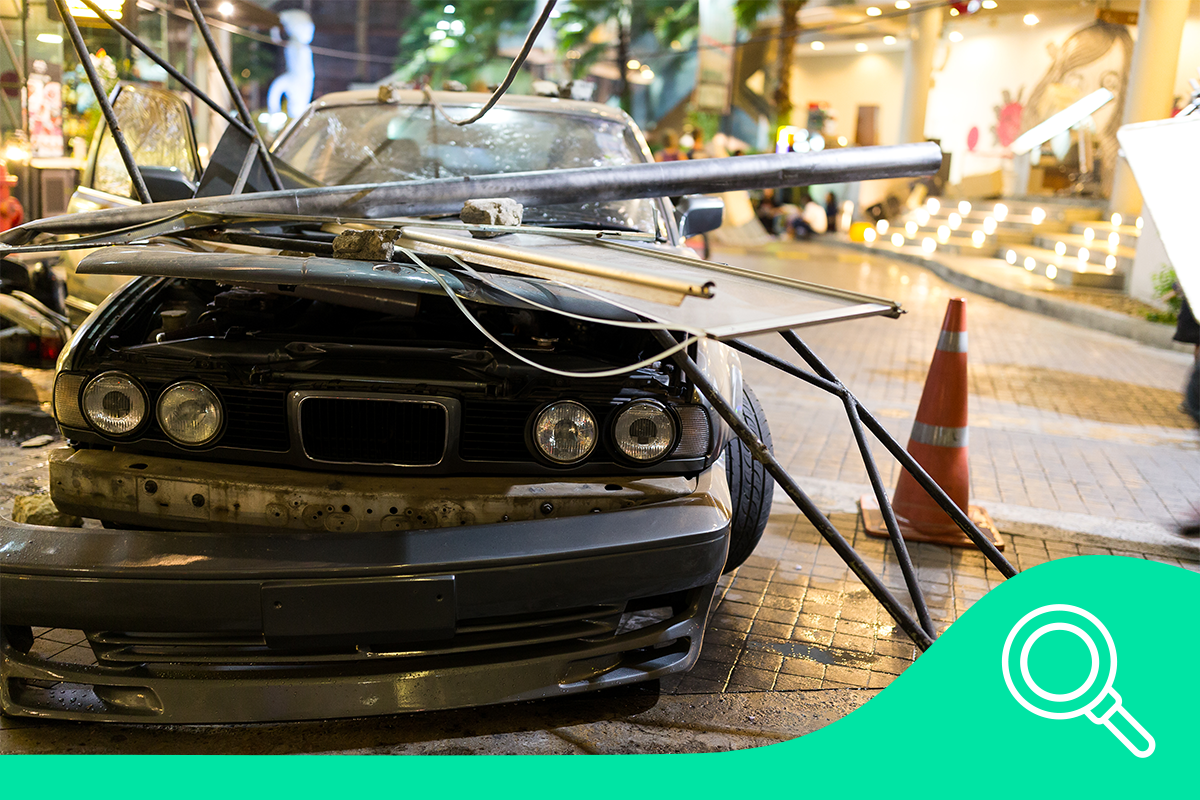 Should You Buy a Rebuilt Car?

Anyone who’s shopping for a car is looking to get a great deal. Ultimately, it comes down to wanting to find the greatest car, for the lowest price. Depending on how much you’re looking to save on a car, you may at some point consider buying a car with a rebuilt title. But with rebuilt title cars come many considerations. In this article, we’ll explain:

‍What’s the Difference Between a Rebuilt Title Car and a Salvage Car?

Things to Consider Before Buying a Car With a Salvage Title

Car’s with a salvage title will often be sold for significantly reduced prices due to the risk associated with them. In most Canadian provinces, if a car is stolen and not recovered within 21 days, it is considered a total loss by the insurer and the owner is paid out by the insurance company. If the car is recovered, despite it having absolutely no damage, it would still be considered a salvage car. In this case, you could get an amazing bargain by buying an undamaged, previously stolen car. This also applies if a vehicle was in an accident but most of the damage is cosmetic and won’t create any mechanical issues.

On the flip side, there’s a good chance that a salvage car has considerable damage whether it be from an accident, extreme weather condition or fire. In this case, a lot of the damage won’t be visible until the vehicle is looked at by a mechanic. Many cars with a salvage status will never be street-ready again. In order for a car with a salvage status to become street-ready and insured, it needs to be inspected and certified by a licensed technician.

‍Things to Consider Before Buying a Car With a Rebuilt Title

Rebuilt cars are a much safer option than cars with a salvage title, but they still have their risks. While they have been restored and certified by a licensed technician, there is still the possibility of recurring issues. It’s hard to know if the repairs will only hold for a certain amount of time. The other issue is with financing a car with a rebuilt status. Lender’s often avoid financing vehicles with rebuilt titles due to their reduced value. However, if you do find a rebuilt title car that seems to be in great condition, you can save 20 to 50% compared to the same vehicle with a “clean” title.

If you find yourself seriously considering buying a car with either a rebuilt or salvage title, you’re going to want to ask these questions:

After you’ve asked all of these questions and heard the answers you want to hear, it’s time to have a licensed mechanic come to inspect the vehicle. Have them ensure that the vehicle has been restored properly so you don’t end up with a vehicle that’s bound to break down in the months after buying it. It’s also a great idea to take it out for multiple test drives to see if it drives smoothly and without any concerning noises.

‍Watch Out for Car Title Scams

Unfortunately, scammers try and take advantage of buyers by doing something called “title washing”. While this process is illegal, it’s not uncommon for scammers to buy a car with a rebuilt or salvage title and have it insured in a new province and removing the title. The scammers then make thousands of dollars by selling it to a buyer while claiming it’s a clean title.

One of the best ways to avoid this type of scam is to run a CARFAX report and see the complete history of that vehicle. All you have to do is put in a 17 digit VIN number and then you’ll be able to learn everything there is to know about that vehicle.

Be Confident in the Used Car Your Buying with Car Loans Canada!

If you’re looking for a reliable used car, fill out our short application and get approved for a car loan in minutes! Once you’ve been approved we’ll match you with one of our many certified dealers across Canada!