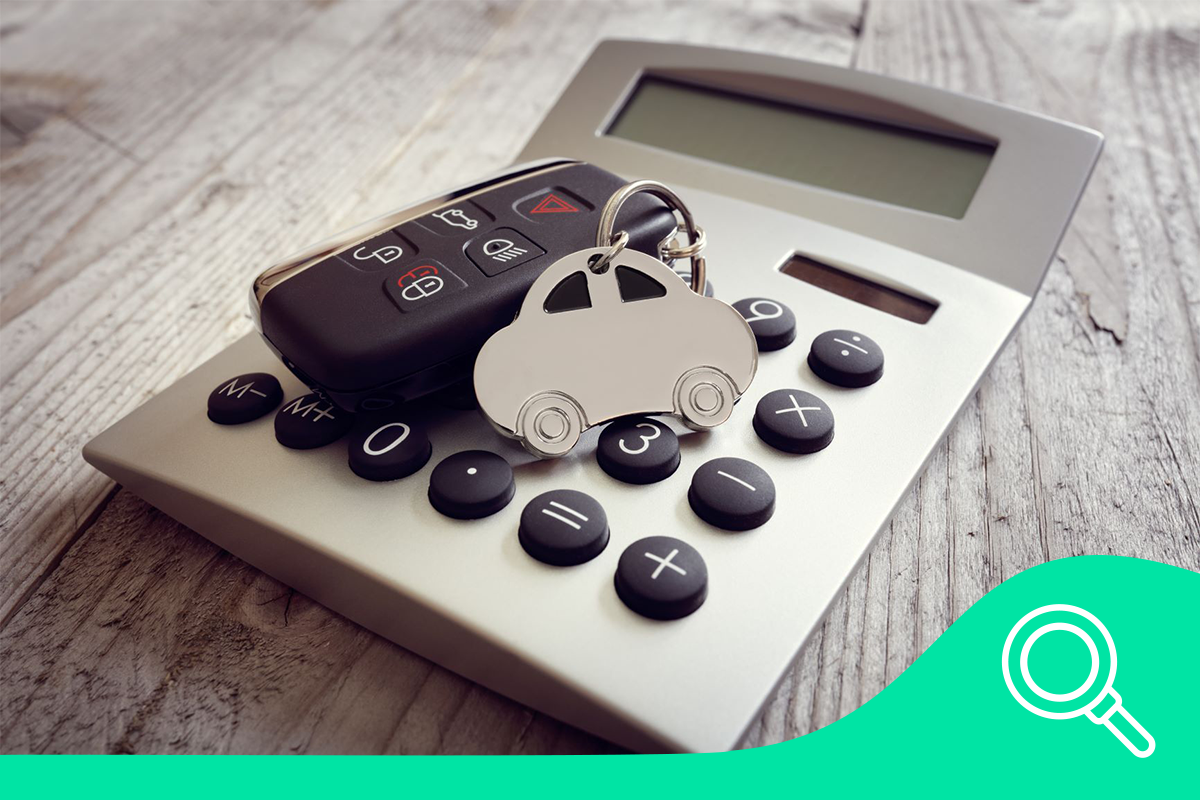 So what can you expect when it comes to fuel efficiency numbers and hybrids? The first point that needs to be made is that your driving conditions, how you drive and other facts will impact the gas mileage you get in the end.

The Toyota Prius can get up to 50 miles per gallon. Yet, as impressive as this number may be, it doesn't truly tell the entire story. Why? Keep in mind that while a Prius may get 50 miles per gallon, there are ways that you can see even higher numbers. For example, if you are primarily driving your Prius for short trips, you may not even use any gas at all!

Key Fact One: Hybrids allow you to drive without using any gasoline at all!

Of course, there are lifestyle features to having a hybrid or an all-electric vehicle, such as the Nissan Leaf or Chevy Volt, as it is possible to never set foot in a gasoline station. This factor can make the cost savings over a traditional gas powered car nothing short of extraordinary. Many hybrid car owners have found that it is only costing them pennies per mile! This price clearly is in stark contrast to that of traditional gasoline powered cars.

Are There Any Drawbacks?

Some hybrid vehicles, such as the Chevy Volt, have had high profile problems with their hybrid batteries. Another potential problem for some consumers, especially over the long term, could be the issue of replacement batteries, which could be very expensive. These replacements might serve to negate some of the cost savings associated with hybrid and all-electric vehicles.

There are currently some unresolved issues concerning this topic. However, it is quite likely that battery technology will improve dramatically in coming years. Further, as economy of scale becomes more of a factor, battery prices will drop. The end result is that replacing batteries in the future may be less of an issue than many people currently fear.

Another drawback that drivers point to is that there are not enough charging stations for hybrids and all-electric cars. Clearly, this is much more of a potential problem for all-electric cars. Yet, power stations are becoming increasingly common, and as all-electric vehicles enter the millions in numbers, it is likely that this problem will be short lived.

Key Fact Four: In the coming years, you can expect more public charging stations to appear around Canada

The Questions You NEED To Ask Before Buying a Used Car