Things to Consider When Buying a Hybrid Car in Canada 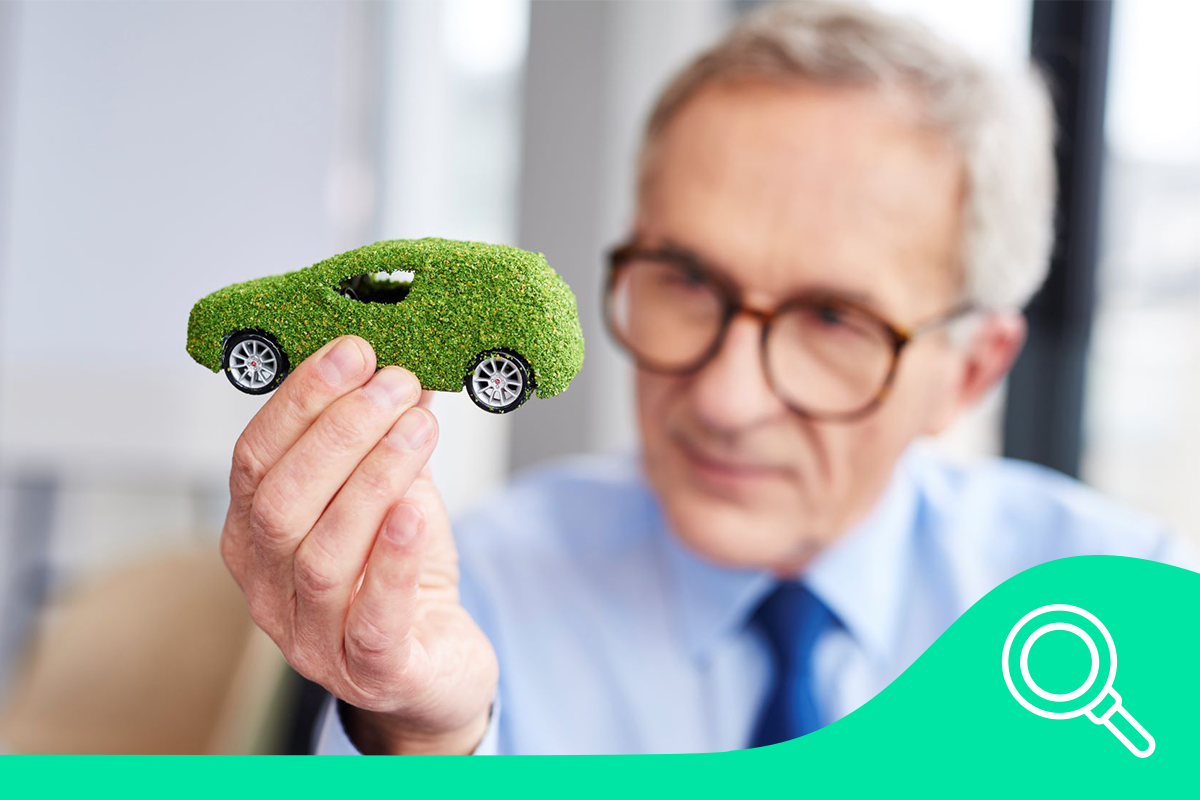 What You Need to Know About Hybrid Cars

Climate change is a hot issue these days. People are more troubled about their environmental footprint. To reduce their footprint, concerned individuals often eat less meat, reduce waste, walk or take public transit, and up-cycle old goods. Although, for people who cannot rely on public transit; cars are still a necessity. Hybrid and electric car models are a popular choice for their reduced environmental impact. In this article, Car Loans Canada will discuss the qualitative and quantitative benefits of hybrid cars.

Electric vehicles operate entirely on electricity, as the name implies. It has an electric motor instead of a combustion engine, which would burn gas to operate. All the electricity comes from lithium-ion batteries. Public electric vehicle charging stations have been popping up, but the infrastructure is not as widespread as gas stations yet. It also takes some time to charge electric vehicles. High speed charges can take about 30 minutes and can get you an 80 percent charged battery. However, this would be a very efficient model and charging station. Owners typically plug in and charge their vehicle at home electric charging stations. Electric vehicles emit no emissions while driving because they don’t use gasoline. For this reason, they have a shorter range of travel. You would not want to go on a road trip with an electric car, unless you plan it well.

On the other hand, a hybrid vehicle has both an electric motor and a combustion engine. They use both systems to drive around, switching at different speeds or when required. Generally, hybrid cars use the electric motor for lower speed, stop and go, and city driving. Hybrid cars have reduced footprints while maintaining all the benefits of a combustion engine. They are great for road trips because you can use both electricity and gasoline. With a hybrid car, you are much less likely to be stranded somewhere because you ran out of juice.

‍Why Should I Consider Buying a Hybrid Car?

Hybrid cars have a ton of qualitative benefits, including:

Is There a Cost Benefit to Driving Hybrid Cars?

Hybrid cars can be more expensive than gas only models, depending on what brand and model you buy. A hybrid car can have many other cost benefits, aside from initially being more expensive, including:

‍What Are the Downsides to a Hybrid Vehicle?

Hybrid vehicles are great options, but there are some downsides to consider. When you are considering the environment, there are some tradeoffs to reduce emissions. Designs of hybrid cars are improving but they still fall behind gas-only models in some areas.

‍Buying a Hybrid Car in Canada

Hybrid car usage is on the rise and designs are improving over time. Increasingly, they meet the needs of urban people while reducing their environmental footprint. If you are someone who lives in a city and does not take long rural drives often, a hybrid car may be the best vehicle for you.

If you are ready to buy a hybrid car, secure financing with Car Loans Canada by completing an application within a few minutes!