Charlottetown is both the largest city on Prince Edward Island and its capital. Named after the queen consort of the UK’s King George III, it was not incorporated as a city until 1855. Because it was the site of the first gathering of Canadian and Maritime statesmen, it’s also known as the “Birthplace of Confederation.” It had a population of 76,028 as of 2016, a number equivalent to about 25-percent of the province’s entire population. Though famed for its namesake harbour and ties to the consideration, it has other attractions including Fort Amherst, St. Dunstan's Basilica, and Victoria Park.

You will need a reliable car to see what Charlottetown has to offer; without wasting hours at the bus stop. Even if you don’t need one yet, we hope this page will give you a few reasons to consider Car Loans Canada for your Charlottetown Car Loan.

Car Loans Canada has been helping the people of Charlottetown with their car loans for years. In that time, we’ve come to understand the problems that they, just like many other Canadians face when it comes to auto financing. We’ve discovered that many people don’t understand the car loan process, and those that do often don’t have time to get multiple quotes. This often leads to them paying higher interest rates. We created Car Loans Canada to help every Canadian have a chance at a competitive auto loan.

While we’re not the only financing aggregator on the market, there are a few things that set us apart from our competition: 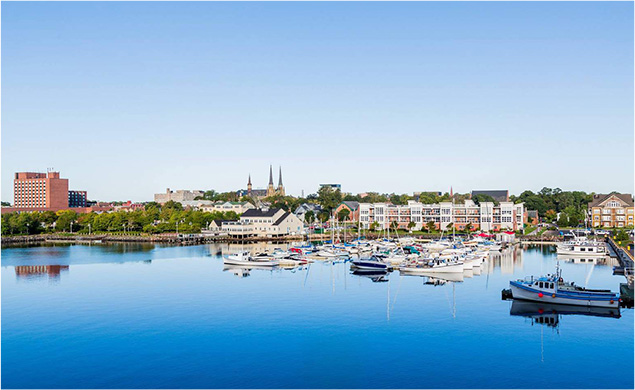 Roughly 18-percent of Canadians have a credit score that’s defined as bad, meaning it’s below 680. So, if you have bad credit, you’re definitely not alone. Unfortunately, most banks tend to lump those with a history of delinquent payments into one category. This means that people whose credit suffered through no fault of their own often end up saddled with high-interest rates on their car loans. At Car Loans Canada, we believe that everyone should be able to get a new car at a reasonable rate—even those with less than stellar credit. That’s why so many of our lenders are open to working with Canadians who need a bad credit car loan.

If your credit score is somewhere below 600, go ahead and give Car Loans Canada. You might be surprised at the rate you get. 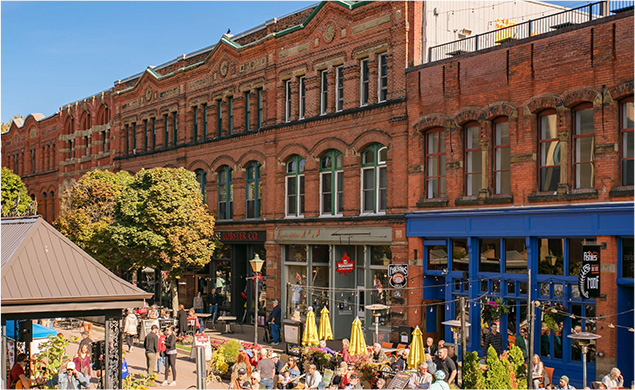 Although Charlottetown is a big part of PEI, it doesn’t cover the whole island. Luckily, we don’t constrain ourselves to Charlottetown’s city limits. Below is a small sampling of the other PEI suburbs and municipalities that we serve:

See All that Charlottetown Has to Offer in a Newer, More Reliable Car