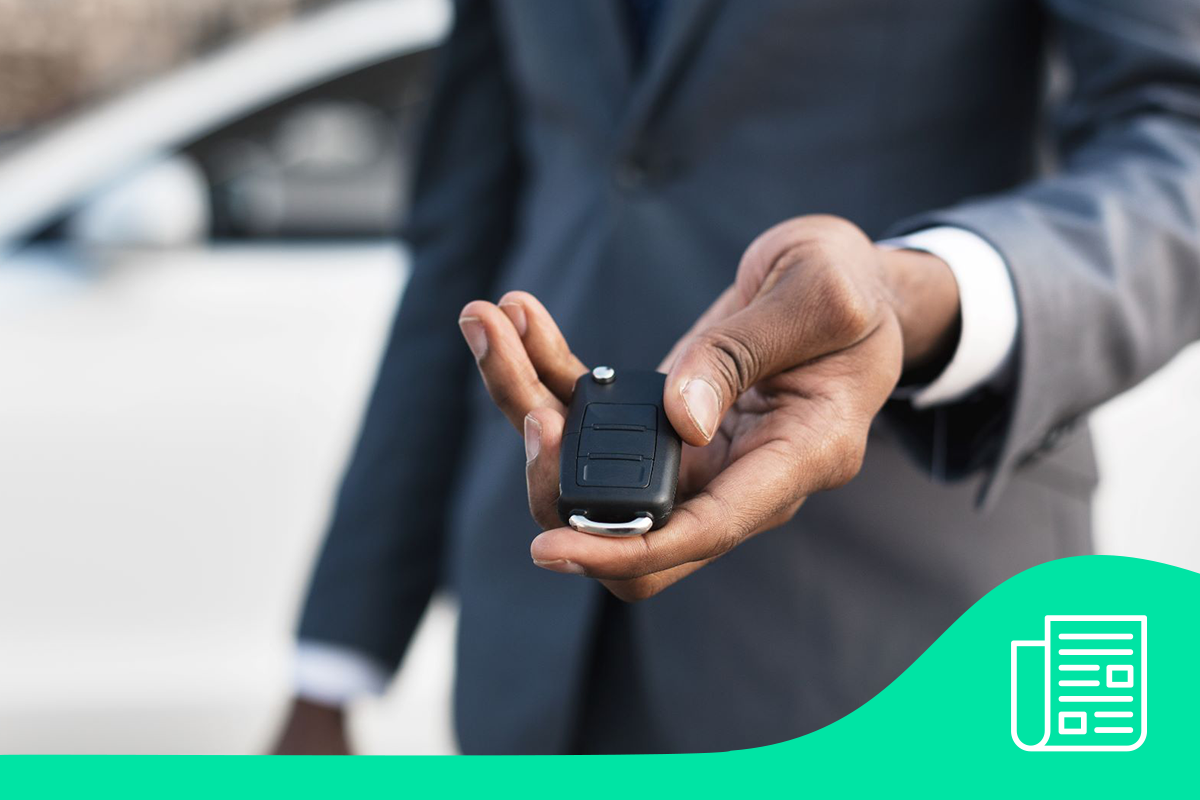 Is There Really Anything to Worry About?

In short, you absolutely should be worried. One of the reasons that companies like CARFAX in the US and Carproof in Canada became so popular was that people were getting stuck with some really horrible used cars. These were cars that had more than just simple cosmetic issues; they had serious, hidden damage. Quite frequently, cars that are of poor operational condition are sold to consumers. Simply stated, you need to be sure you are protected!

In recent history, all one has to do is look at the large volume of cars that were literally flooded onto the auto market after Hurricane Katrina hit New Orleans. Thousands of cars were "repaired" and sold to unsuspecting customers. This is why you should always check a Carproof report to make sure that the car you are buying is in good shape and has not be in any serious accidents.

There are reasons that the average car buyer should be cautious

The price of the car is so low that the buyer can't help him or herself from handing over money. However, the seller says that the car is currently out of the country. He says that once he receives the money through a wire, he will ship it directly to the buyer. Of course, after receiving the money, the seller disappears and the car never arrives.

The seller says that he will ship the car, but he would like to use an escrow service. However, this escrow service turns out to be fake, the scammer takes off with the money and the car never arrives.

In this case, an independent party sells a car that has been repaired after a serious accident. In this case, the car could actually be quite dangerous to drive.

Sellers often try to sell cars that are actually stolen vehicles. The bad news is that if the police find the car, they can take it from you, and you will be left with nothing but an empty bank account.

Buying From a Car Dealer as Compared to a Private Party

When you buy a car from a car dealership, you have somewhere to go if you run into problems. Additionally, you have the added insurance of knowing that the dealership's mechanics have looked over the car and given it a seal of approval. This kind of approval increases your safety considerably.

Does this mean that any car you buy from a private party is not safe? Of course not! There are many legitimate and honest people who are selling their cars independently. However you do need to realize that buying from a third party instead of a car dealer brings with it considerable risk. In the end you need to ask yourself, "Is this worth the risk?"

Buying a car from a third party does come with considerable risk.