Everything You Need to Know About Car Batteries 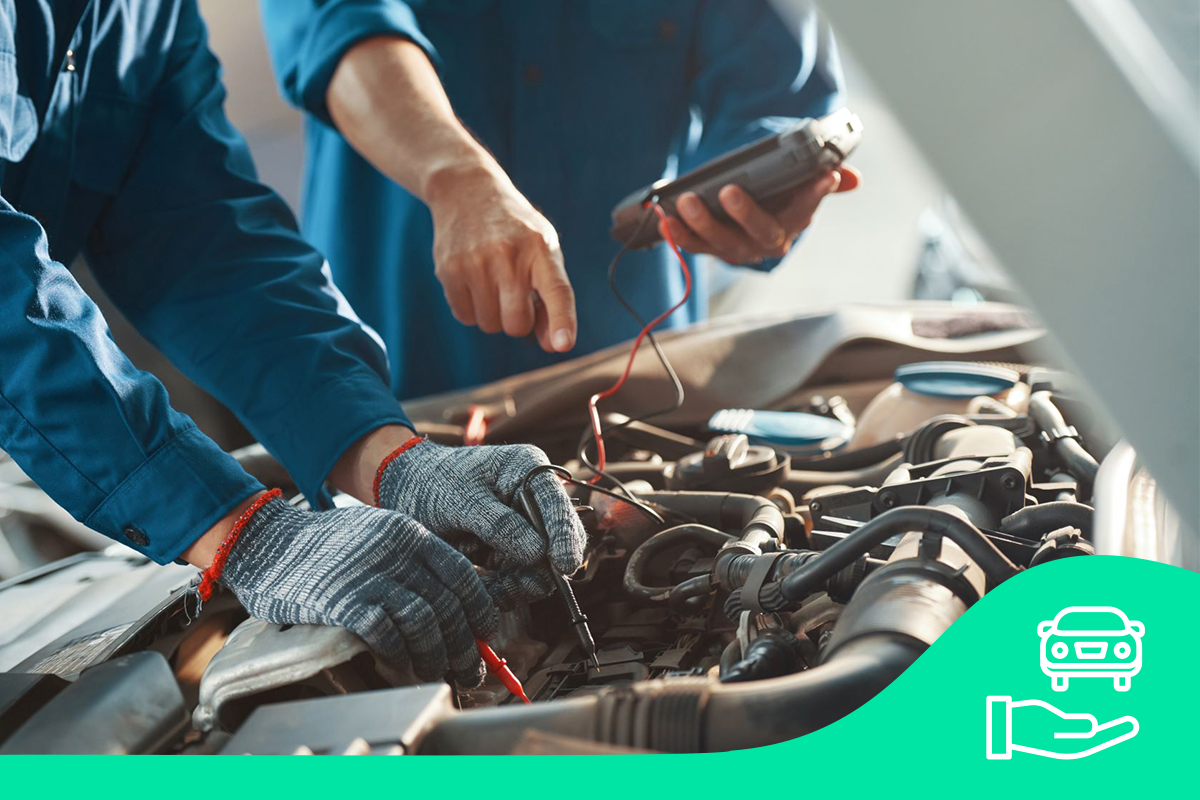 A car battery plays a critical role in making sure your car operates as it should. If the car battery dies, until you get a boost or a new battery, your car won’t be doing any driving. The problem is that most people don’t even consider getting a new car battery until their car fails to start in the morning on their way to work. If you find yourself in a similar situation, it's important to take the correct course of action when resolving the problem. If you think your car battery is completely dead when it's only depleted, you risk spending over $100 on a new battery you don’t need. On the other hand, if you think your car battery still has a few years left on it but it is in fact at the end of its life, you risk running into the same issue that has your car not starting.

Typically car batteries last between four and six years. There are a few factors that can affect your battery's lifespan:

The Amount of Electronics You're Using in the Car. If you’ve got all the fancy gadgets in your car like backup cameras, a touchscreen navigation system, air conditioning, assisted driving functions and the many other possible gadgets, know that these are all being powered by the car battery. The more of these gadgets you have and use, the more power you’re taking from the battery.

The Climate Where you Live. Batteries don’t like harsh weather conditions whether it be brisk Canadian winters or hot California summers. If you live somewhere that experiences a harsh climate, your battery life will most likely decrease.

The Amount of Vibration. This one may be a surprise to some, but this can be a real battery killer. If your battery isn’t properly installed, it will move around while you’re driving, causing constant vibrations that will significantly decrease the battery's lifespan.

1. Check engine light is on. While the check engine light can be on for a long list of reasons, if nothing stands out to you as being wrong, go to a mechanic and get your battery checked to see if it’s working at maximum output.

2. Your car electronics are failing/weakened. As we discussed earlier, every electronic in your car is powered by a battery. So if you notice your headlights seem dim, air conditioning is weakened or your navigation system isn’t working properly, this could possibly be attributed to a dying car battery.

3. Corrosion on the battery connectors. While this is likely to happen towards the end of a car battery’s life, it’s a clear indication that your battery is near the end. The white substance around the connectors could be weakening the voltage, causing the battery to output less.

4. Weak engine start. As the car battery gets older, it will get weaker, potentially causing the engine to sound very weak when starting. This will be especially noticeable in the cold winter.

5. Egg smell. The last sign that you should consider getting a new car battery is that you get the smell of rotten eggs when you open the hood. A damaged or old battery can cause the battery to leak gas, causing the rotten egg smell.

How to Increase a Car’s Lifespan

As we mentioned earlier, most car batteries won’t last longer than six years, but there are a few things you can do to try and have your car battery last longer.

Ensure the battery is installed correctly. Like we discussed earlier, vibration is a killer of batteries. So it’s important to check every so often that your battery has not become dislodged, causing vibration and damage to the battery.

Remove the battery if the car is sitting for a long period of time. Maybe you only drive your car during certain seasons of the year or you’re going on a three-week vacation. Whatever the reason, if you’re not going to be driving your car for a few weeks, either remove the battery or connect it to a trickle charger.

‍How to Boost/Jump Start Your Car

If you own a car, chances are that eventually there will come a time when you need to boost your battery. Maybe you left a light on overnight or sat in the car with the radio on for too long as you waited for your friend, either way, you need a boost. The worst thing that can happen is you need a boost and you have no idea where to start. The good news is that boosting your car is simple and quick, just follow these simple steps.

Step 2: Find a friend or stranger who has a car to boost your car with and make sure they park their car head-on and as close to your hood as possible.

Step 4: Connect the negative end (black) to the working car’s negative terminal and clamp the other end to a non-painted metal part of the dead car. Could be the jack holding up the hood or any other strut under the hood.

Step 5: Once you have everything connected, start the working car’s battery and let it run for 5-10 minutes. After that, try starting the once dead car.

Step 6: Once the dead vehicle powers on, keep it running for at least 15 minutes to allow it to charge the battery.

Looking for a new car?

Maybe it's not your battery that needs upgrading...If you’re looking for a car, fill out our short application and get approved for a vehicle today!

How Long Should You Warm Your Car Up in the Winter?