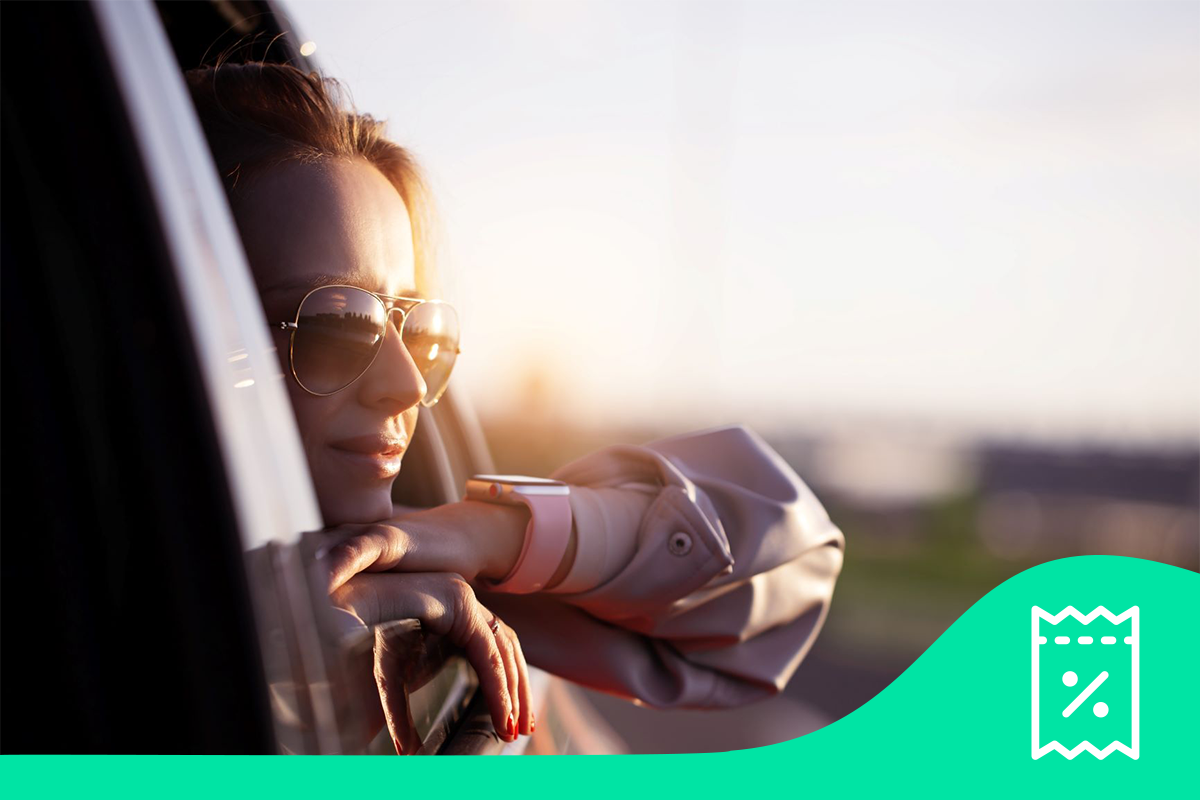 Most car buyers are drowning in offers for cash back and zero percent financing. While the latter is no longer as popular as it once was--making up just 7.4 percent of car loans in 2018--it's still the one most people yearn for. But, is it always the best choice? Today we'll look at the benefits of zero percent financing and five reasons you might want to avoid it.

How Is Zero Percent Financing Possible?

Interest is how banks make their money. Without it, they'd be out of business. So, how can they get away with offering zero percent financing? The simple answer? They can't.

Car loans with 0% APR are only possible because it's not your bank or your credit union doing the financing. These loans almost always come from the manufacturer. Since they get their profit from the sale of the car itself, they don't have to charge interest.

How You Benefit from Zero Percent Financing

The only benefit of 0% APR is the opportunity to save a bit of cash. With the average car costing $34,000, the average person can save between $680 and $3060. While that's no chump change, it doesn't always outweigh the consequences of opting for zero percent financing.

Like banks, car dealerships and automakers are in the business of making money. For that reason, loans with 0% APR often help them more than they help you. Here are a few drawbacks of car loans with zero percent interest:

Research conducted by the National Automobile Dealers Association shows that only a third of buyers who apply for 0% car financing ultimately qualify. Since flawless credit is a prerequisite, this isn't all that surprising. Only 19 percent of the population has a credit score over 700 after all.

And, your credit score is just one of eight factors affecting your interest rate.

But you often don't know if you qualify until after you've picked out a car. There's a reason insurance, pricing, and financing comes right before you drive off the lot.

2. Car Dealers Jack Up the Price of Vehicles to Make Up For It

Dealerships don't make as much money on a car loan with 0% APR. This often drives them to increase the price of the car to compensate. Or, it forces them to only offer the deal on high-end vehicles with above-average profit margins. If you do end up going with zero percent financing, check your invoice for any out-of-place charges.

3. It Forces You to Opt For a Shorter-Term Loan

Because zero percent interest usually comes directly from the manufacturer, it's often only available on the newest models. This may drive you to overlook gently-used, affordable vehicles that meet your needs. Though a used car will have some kilos on its block, it can soothe the sting of depreciation.

While used cars come with higher interest rates, they usually save you a bundle in the long run. Just look at this example:

Is netting zero percent interest on your car loan worth almost as much as owning a domesticated fox?

5. It Usually Saves You Less Than a Cash Rebate

Just because you receive 0% financing doesn't mean you're getting a good deal. These offers are usually structured as "0% or $5,000 cash back." By going with the former, you're losing out on that money. But, is it worth it?

In most cases, it isn't.

Ready to Drive Off in the Car of Your Dreams?

5 Steps to Take After You Refinance Your Car Loan

Why You Shouldn’t Roll Over Your Car Loan

Does Refinancing Your Car Loan Restart Your Loan?