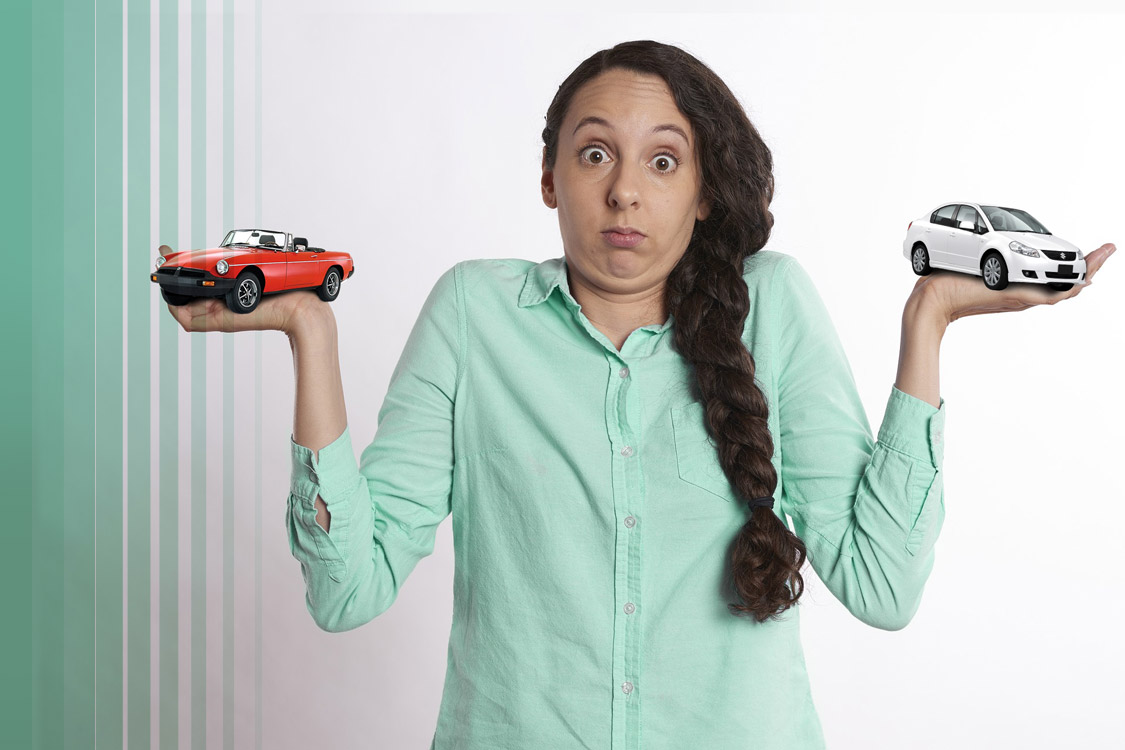 Can’t Decide if a Used Car or a New Car Is Right For You?

Whether your car is just a couple years old, or it looks like a rusty block of artisanal cheese, it’s never too early to think about what you’ll do when your current ride calls it quits. To start, you’ll need to decide if you’ll be looking for a used or a new car. Your answer will set the foundation for every car buying decision that follows. In this article, we’ll explore the merits of both and try to help you decide which one is right for you. And, unlike that chemistry test you flunked, there’s no right or wrong answer.

Option One: The Used Car 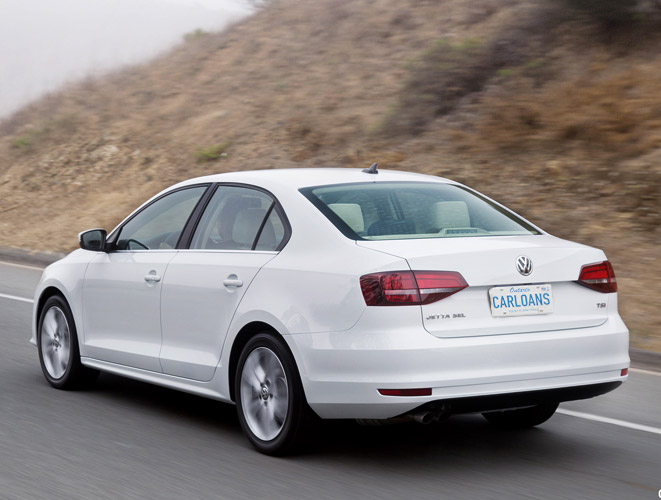 Though we spend a lot of time talking about new cars, pre-owned cars sell at way higher volumes than those straight off the assembly line. And there’s one reason for that: they’re cheap. But, going used doesn’t mean settling for a rust bucket. In fact, you might realize that the car of your dreams is within reach if you’re willing to get a car with a few thousand kilometers on it. Though saving money is great, there are a few things you’ll need to consider when buying a used car.

Benefits of Buying a Used Car 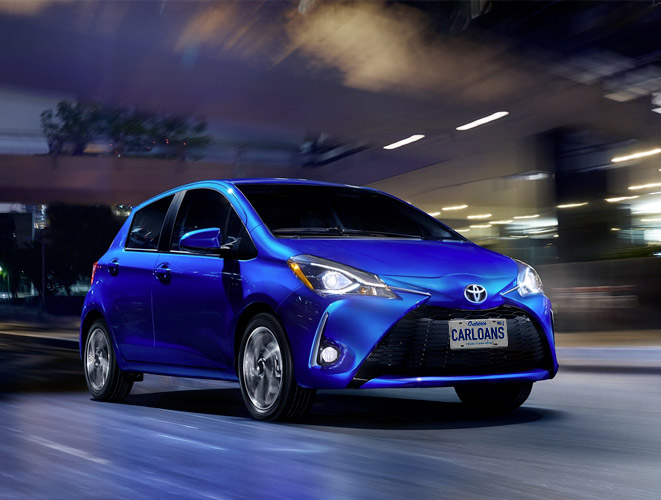 From that new car smell to the newest gadgets, new cars have a lot going for them. And, for most Canadians, they’re a symbol of wealth and adulthood. But, like used cars, they come with their fair share of drawbacks.

Why You’re Right to Crave That New Car Smell

Reasons You Might Want to Reconsider Buying a New Car

What If You Don’t Want to Compromise?

Just because you’re going pre-owned doesn’t mean you need to buy a vehicle from the 1990s. By buying a car that’s just two or three years old, you’ll end up with a vehicle that perfectly balances affordability and dependability. Furthermore, since the average Canadian only drives 12,500 kilometers a year, there’ll be a good chance the factory warranty is still intact.

Deciding whether to buy used or new is a huge decision. Carefully weigh the costs, your lifestyle, and the risks before you sign that dotted line. When you’re ready to take the next step, we’ll be here.