Victoria is the capital of British Columbia and the 12th most populated city in Canada. Though the city proper is only home to approximately 85,000 people, it’s more densely populated than Toronto. How? When measured by area, Victoria only covers an area of 19.47 square kilometers. This means there's a lot less room to stuff those people into. As the southernmost major city in Western Canada, it’s only 100 kilometers from both Seattle and Vancouver. With British settlement beginning as early as 1843, Victoria also has the honour of being one of the oldest cities in the Pacific Northwest. Known as the “The Garden City,” it’s a popular tourist attraction with rugged shorelines, beautiful beaches, and flourishing plant life.

Seeing everything that Victoria has to offer isn’t easy when your car’s held together with duct tape and prayers. But, getting into a new car isn’t easy—especially without affordable auto financing. Luckily, there are companies like us to help you secure Canadian car loans at a great price. So, leave that circa 1990 rustbucket behind and get into a nicer, more reliable car with a Victoria car loan from Car Loans Canada. 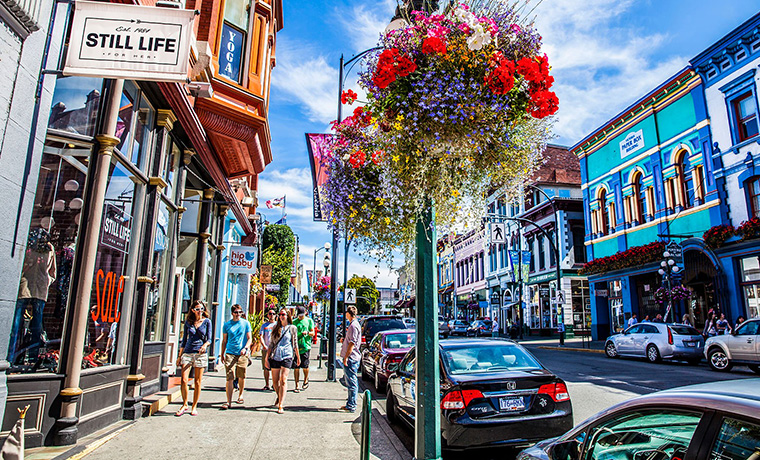 Car Loans Canada is Not Like Other Financiers. Below Are a Few Reasons Why

To the average Canadian, the car loan process is confusing. First, there’s all the paperwork and legalese you have to deal with. Then, there’s the swarthy salesman, predatory lending tactics, and high-pressured sales offices to deal with. It all makes you wish that you had a friend who knew Canadian car loans like the back of their hand, doesn’t it? When you work with us, you do! Our service agents work diligently to make sure all of our clients walk away with the best possible rate on their Victoria car loan. They don’t profit off of getting you into more car you need or for pushing a longer, more costly term. But our dedication to customer service is just one reason you should work with us. Here are a few more: 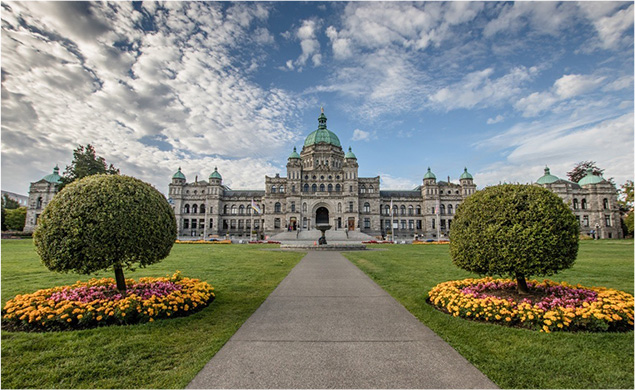 Are You a Victorian With a Few Bumps on Your Credit? Let Us Manage Your Bad Credit Car Loan.

Bankruptcy is a multi-faceted, heartbreaking process. And, it's not something any Canadian wants to end up dealing with. But, after a messy divorce or sudden job loss, it’s often unavoidable. Unfortunately, filing for it can leave your credit in shambles. You see, most banks don’t care why your credit score is below a 700—they just know that you’re a risky lend. So, time and time again, your bad credit car loan application ends up in the trash. Fortunately, there are more lenient institutions out there, and many of them are in our network.

Apply for a bad credit car loan today and discover the difference that choice can make. 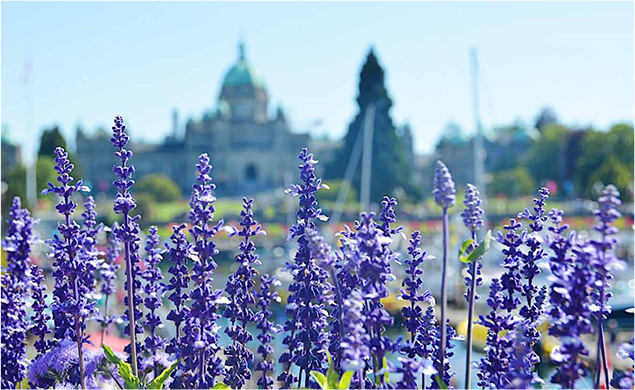 Do You Live Outside the Victoria City Limits? Chances Are We Serve You Too!

We’re not urban elitists or anything! Car Loans Canada is also proud to serve those who live outside bustling metropolises like Victoria. This list of nearby communities we serve is by no means comprehensive: