Toronto is Ontario’s capital and the most populous city in Canada. As of 2016, it boasted a population of roughly 3 million people. That number almost doubles if you count the suburbs and the rest of the Greater Toronto Area (GTA). Featured on many top cities lists, Toronto is an international center of culture, arts, and multiculturalism. It’s also home to a robust public transit system that includes streetcars, subway trains, and bus routes. But, getting to where you’re going often requires using more than one of these systems. That’s why so many people in Toronto choose to skip the bus and buy a car, truck, van, or SUV.

Unfortunately, most Canadians don’t have enough money to fully pay for a car. This is why most of us have to rely on banks and credit unions to foot the bill. While there are dozens of institutions out there looking to finance your next Toronto car loan, we hope you’ll consider letting us play a part. 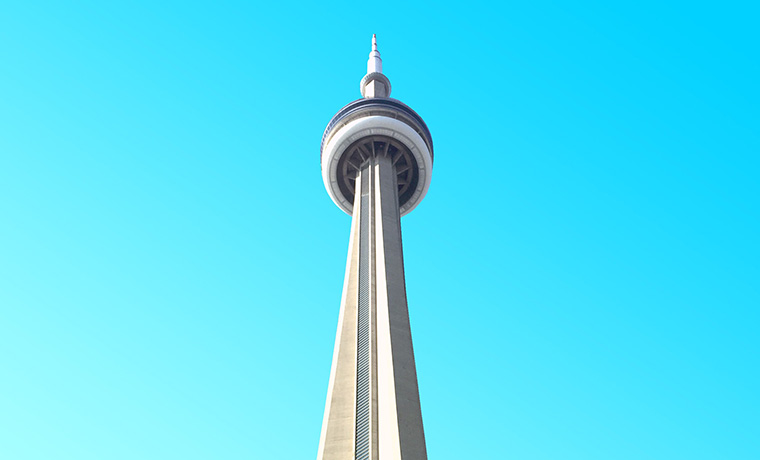 Why You Should Trust Car Loans Canada with Your Toronto Car Loan?

There are roughly 2,500 banks scattered across Ontario, many of which are found in Toronto’s city limits. And, if you want a good rate on your Toronto car loan, you’ll have to visit at least 10 of them. But getting to all those places puts unnecessary stress on your schedule and your wallet, which is why we suggest using a financing aggregator like us instead. Just one application gets seen by hundreds of banks which will you get the best possible rate for your credit situation.

That’s just one reason to apply for financing with Car Loans Canada. Here are a few more: 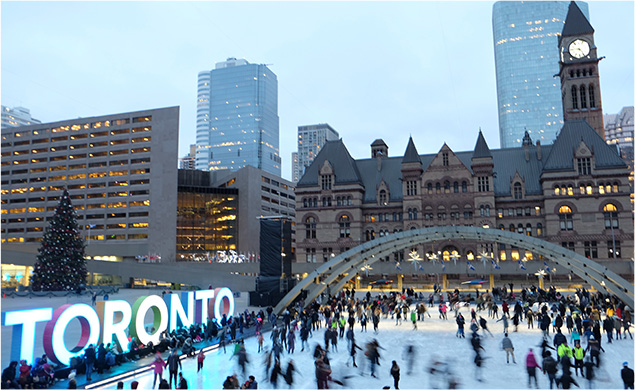 Looking for a Bad Credit Car Loan? You Can Count on Us!

For those with good credit, the car buying process is simple. You apply to a few lenders, visit a couple of dealerships, and drive off in the car or SUV. But when you have bad credit, getting a car loan can be a nightmare; most banks just reject you. Those that are willing to lend to you often come equipped with complicated contracts and sky-high interest rates. At Car Loans Canada you get the experience of someone with better credit without having to change your credit score. You are more than just a number and we will do everything we can to make you feel like it.

So, if you want a bad credit car loan at good credit prices, you’ve come to the right place! 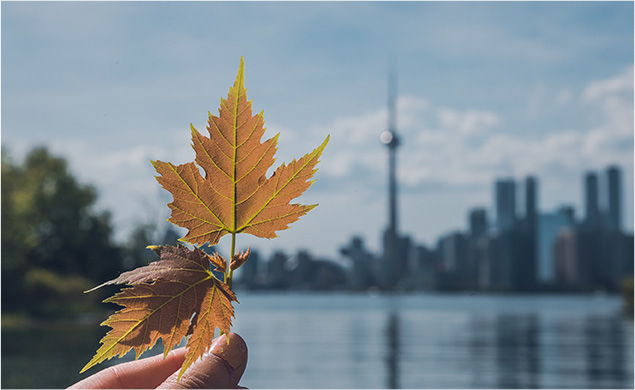 Live Outside the Toronto City Limits? We Probably Serve You Too!

As you might know, there are plenty of people who live outside Toronto’s city limits. Luckily, we serve them too. Below is a shortlist of GTA communities to which we provide financing:

Ready to Tear Through Toronto’s Streets In A Car You Can be Proud Of?