St. John’s is both the capital of Newfoundland and Labrador and its largest municipality. Sitting at the Eastern tip of the Avalon Peninsula, it’s also North America’s easternmost city (outside of Greenland). Spanning almost 450 kilometers, St. John’s it’s home to nearly 110,000 people. Though it might not be the most populous city in Canada, it’s one of the oldest. First documented by 1494 by Venetian explorer John Cabot, the source of the city’s name is a topic of dispute. Some believe it was not named by the explorer himself but by the Basque people of Spain. Regardless of who gave it its name, St. John’s is instantly recognizable due to its telltale architecture, hilly terrain, labyrinthine streets, and relatively humid climate. Popular attractions include Signal Hill, Cape Spear, and Cabot Tower.

Whether you’re taking in the sights, or looking to get back and forth to work, you’ll need a reliable car or SUV. And, when the time comes to buy one, we hope you’ll let us help you secure your St. John’s car loan. 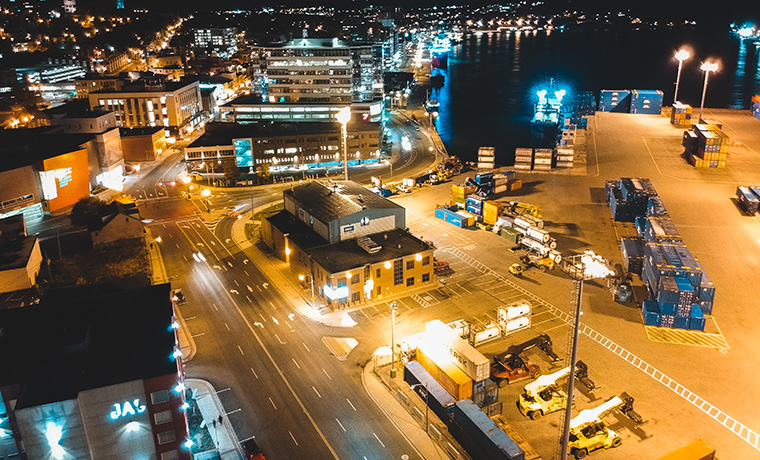 For most Canadians, the auto financing process is about as clear as mud. It often feels more like playing Scrabble with a lawyer than taking a measurable step towards the car of your dreams. Then, of course, you have the double-talking salesmen and warranty-obsessed people at the dealership to wrestle with. Things get even worse for those looking for a bad credit car loan. Don’t you wish you had somebody that you knew was on your side? A neutral third-party that was looking out for your best interests when it came to your St. John’s car loan? That’s where we come in. Here are a handful of reasons to go with Car Loans Canada over the competition: 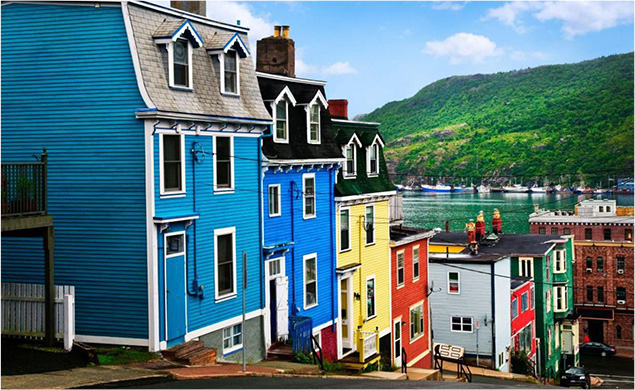 At Car Loans Canada, we understand that car loan applicants can’t be boiled down to a three-digit number. They’re living, breathing people looking for an opportunity to make their lives better. Unfortunately, most banks don’t seem to get that. They’re obsessed with credit scores and unwilling to look at the circumstances that led to somebody’s unpaid bill or bankruptcy. Fortunately, our network has plenty of open-minded lenders that specialize in second chances. When you apply for a bad credit car loan with Car Loans Canada, you’ll get connected with an empathetic lender—not a predatory one. 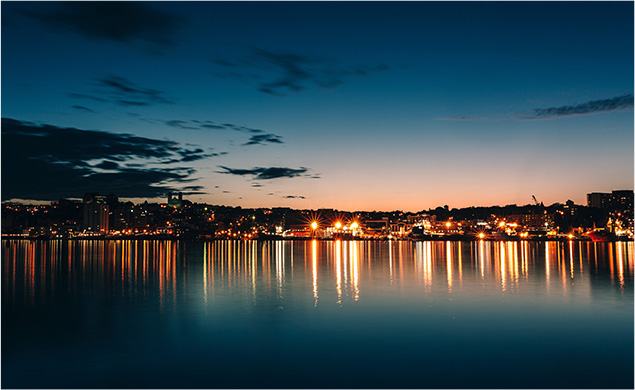 No Matter What Part of Newfound and Labrador You Call Home, We’re Here for You!

Whether you call Bonavista or Hare Bay home, we can help you get out of your old ride an into a new one. We know that everybody needs a car—even people living in the middle of nowhere. Below is a list of communities we serve in the greater St. John’s area:

St. John’s Is a Beautiful City Best Seen by Car