The Halifax Regional Municipality (HRM), better known as Halifax, is the capital of Nova Scotia. With around 320,000 people living in and around Halifax Harbor, it’s also the 13th largest city in Canada. While the city was first established in 1842, it didn’t become the metropolis we know today until April 1, 1996. While it’s 13th in population, it’s by no means small. The HRM covers an area of roughly 5,500 square kilometers—an amount that equates to 10-percent of the entire province. Because of the gulf stream, it has relatively mild winters and high amounts of participation.

Let’s talk about business and culture. Halifax is a major economic center in Atlantic Canada, with a large proportion of its GDP coming from fishing, forestry, mining, fishing, agriculture, and government service organizations. It also has a rich history which is hopelessly entangled with that of the Metis people. Famous landmarks in the city include Peggy’s Cove, Macdonald Bridge, and Sullivan’s Pond. it’s also positioned relatively close to Nova Scotia’s pockmarked coast. But, to see all this, you’ll need a newer, more reliable vehicle. Let Car Loans Canada finance that purchase with a low-interest Halifax car loan. 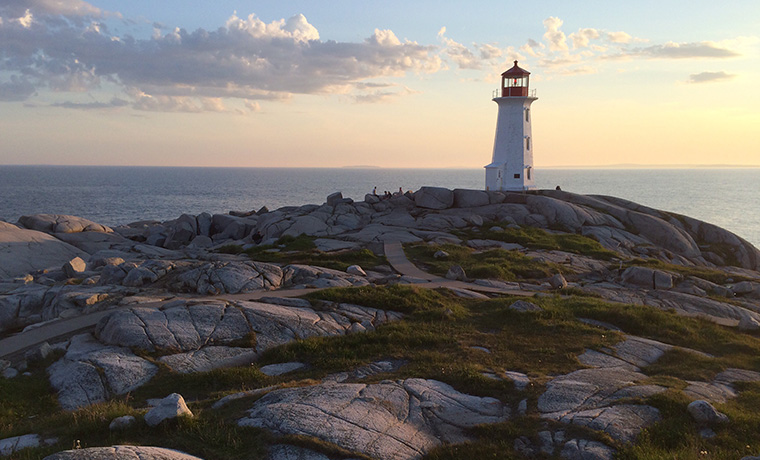 Sure, there are plenty of banks inside Halifax’s city limits—a few of them named after the city itself. To secure a good rate on your Halifax car loan, you’ll have to visit at least 10 of them. Why waste your time filling out dozens of Halifax car loan applications when Car Loans Canada can take care of the heavy lifting? Just one application will get you rates and offers from hundreds of Canadian banks and credit unions. That convenience is just one eason to choose Car Loans Canada over our competition; however, here are a few more: 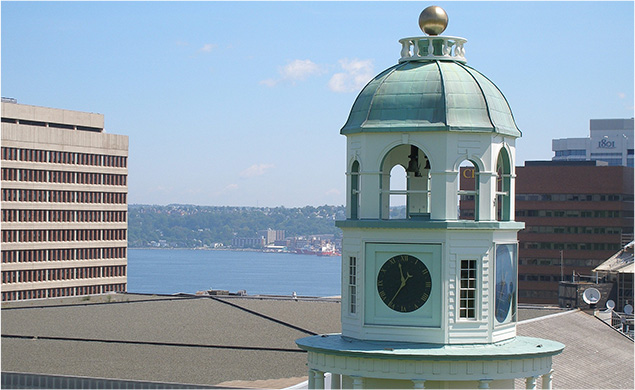 It wasn’t your fault that your company closed its door and left you without a job. Unfortunately, since you chose eating over credit card bills, banks and credit unions now treat you like a leper. While you’ve been trying to build your credit back up, it’s been a slow and laborious process. But, now that your car has breathed its last, you’re out of time, and your credit score is still woefully short of the 720 mark. While other lenders might penalize those looking for bad credit car loans, we won’t. We work with lenders from all over Canada who are willing to provide car loans to people with bad credit without relying on predatory tacts. So, whether you’re a Haligonian looking for a bad credit car loan, or are a first-time car buyer with no credit history, Car Loans Canada has got you covered. 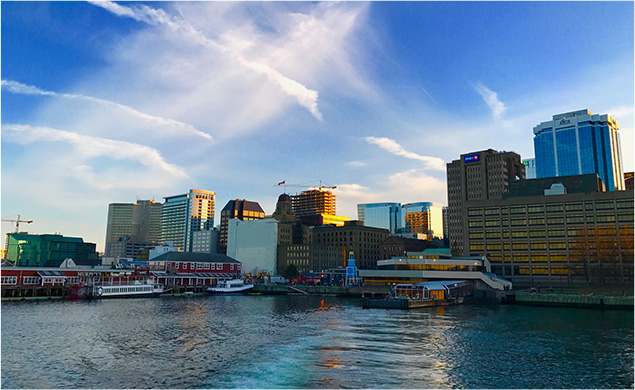 Live Outside Downtown Halifax and Need a New Car? Car Loans Canada Is Here For You!

There are thousands of people living outside Halifax proper. Regrettably, with nothing but farmland nearby, these Canadians often have to commute long distances to find auto financing. Luckily, that drive’s no longer necessary for those looking for standard or bad credit car loans. Below are a few municipalities we serve outside the HRM:

Ready to See Everything Halifax Has to Offer? Get a Halifax Car Loan and Explore to Your Heart’s Content.