Edmonton is Alberta’s capital, with a population of just over 930,000 is the province's second-largest city. Situated on the North Saskatchewan River, it serves as the northern anchor of what’s often called the Calgary-Edmonton corridor. When you take its entire metropolitan area into account, Edmonton becomes North America’s northernmost place with a population of over one million. Thanks to its location, the city often serves as a staging point for both oil sand and diamond mining projects. But, it’s so much more than a blip in the cold north. Edmonton is a center of culture, government, and education. It’s not only home to a wide swathe of festivals but also one of the world’s largest malls and Canada’s largest living history museum.

The city’s entire metro area covers more than 9,000 square kilometers. With so much to see and explore, it’s no wonder that a large percentage of Edmontonians opt for driving over public transit. If you’re someone who’s been stuck waiting for the bus or LRT in the frigid Edmonton winter, it’s probably time to join the commuter’s club. Read on and find out why Car Loans Canada should be your go-to source for Edmonton car loans and Edmonton refinancing. 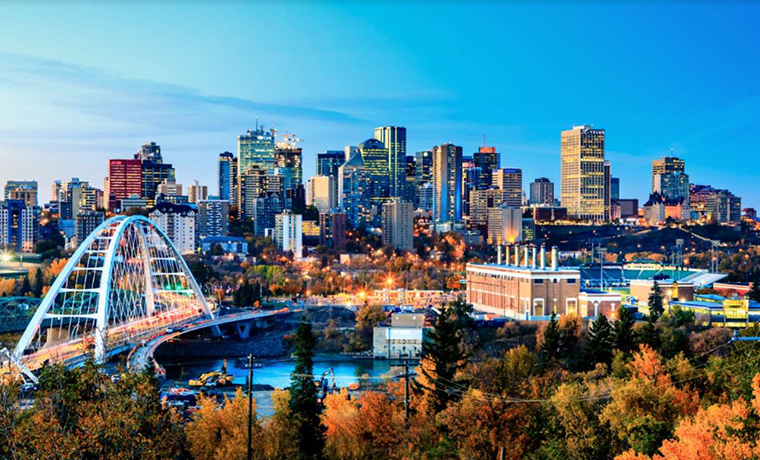 Car Loans Canada was created to help every Canadian get a good rate on their Canadian car loan. This means that we spend a lot of time educating our customers about credit scores, loan terms, and other parts of the Edmonton car loan process. We are also very selective about what lenders we allow into our network of Canadian car loan providers. But our willingness to play advisor and gatekeeper is only a small piece of what makes us different, however. Below are a few more things that set us apart from our competition: 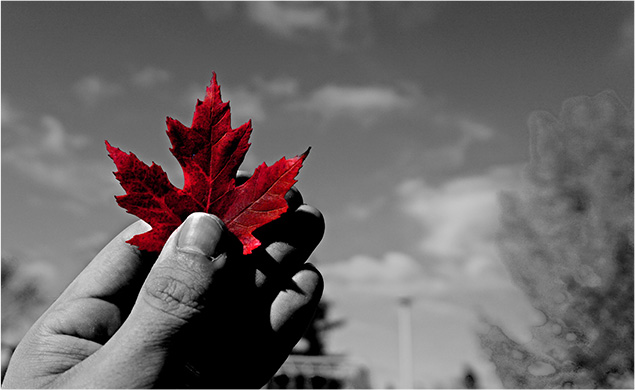 Are You an Edmontonian Looking for a Bad Credit Car Loan? You Can Count on Us!

Having bad credit makes life harder. Landlords are wary about leasing an apartment to you. Car insurance providers get twitchy. Payday loan companies stalk you like a lion stalks a zebra across the Serengeti. Banks aren’t as willing to give you money for your car loan or mortgage. In a paradoxical sense, having bad credit makes it hard to improve your credit. Fortunately, Car Loans Canada believes in second chances. That’s why we have so many lenders that specialize in bad credit car loans. So, if you’re ready to put an end to those financing rejection letters, go ahead, and fill out our Edmonton car loan application. We bet you’ll be impressed at the rates you find. 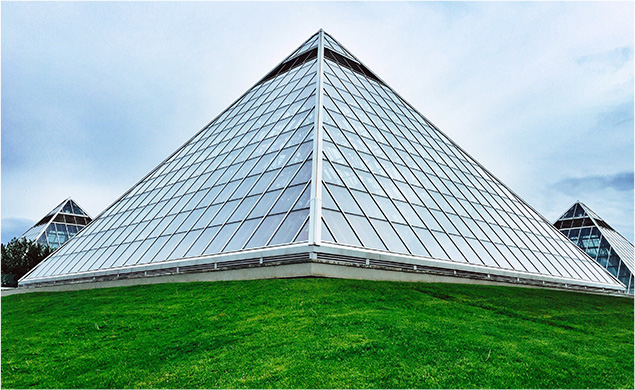 Are You Someone Who Calls the Edmonton Suburbs Home? Car Loans Canada Is Here for You.

Even if you live outside the Henday, Car Loans Canada has the auto financing you need. Rural or not, you still need a way to get from Point A to Point B, after all. Below is a small sampling of communities we serve in and around Edmonton: